Our MMA program at Team Overtime gives students the necessary conditioning and technical skills if they wish to compete.

Mixed Martial Arts (MMA) is a combat sport that allows a wide variety of fighting techniques in competition, from traditional to non-traditional martial arts. Modern MMA became popular in America in 1993 with the UFC’s founding. The UFC was originally conceived as a series of “style vs. style” fights with no rules. They would match fighters of different backgrounds to determine the most effective martial arts for real unarmed combat situations. They would pair up street fighters with amateur wrestlers and so on. As the sport has evolved (including more safety regulations), and become more mainstream, its pay-per-view popularity rivals boxing and professional wrestling.

Our MMA program at Team Overtime gives students the necessary conditioning and technical skills if they wish to compete. We include up-to-date and cutting-edge drills, conditioning, technical training, and sparring. Proper supervision and training are a part of the process, as safety is a strict priority at our gym. You can’t fight if you’re always hurt. Whether you want to be a competitive MMA fighter or just want to train like one, our program is for you!

It’s about showing up, staying consistent, and putting in the work necessary every night in order to develop in the disciplines we offer here at Team Overtime that we feel turn martial artist into good mixed martial artist.⠀

“I want to thank Julio for working with me and improving my skills as a mixed martial artist as well as a athlete thanks bro!!!” 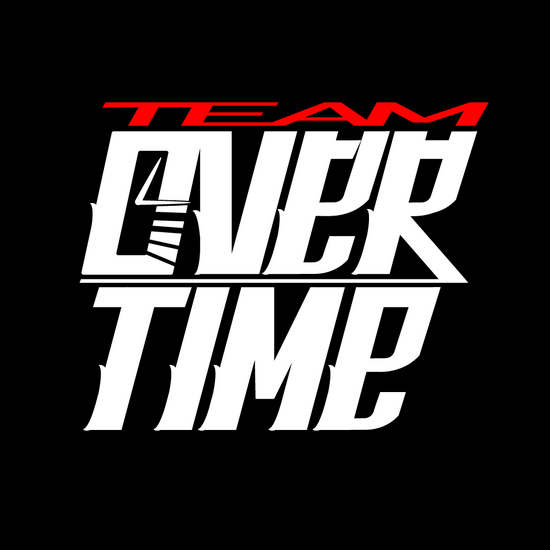 By submitting my data I agree to be contacted

Hopes and dreams do not pay the bills, hard work does.